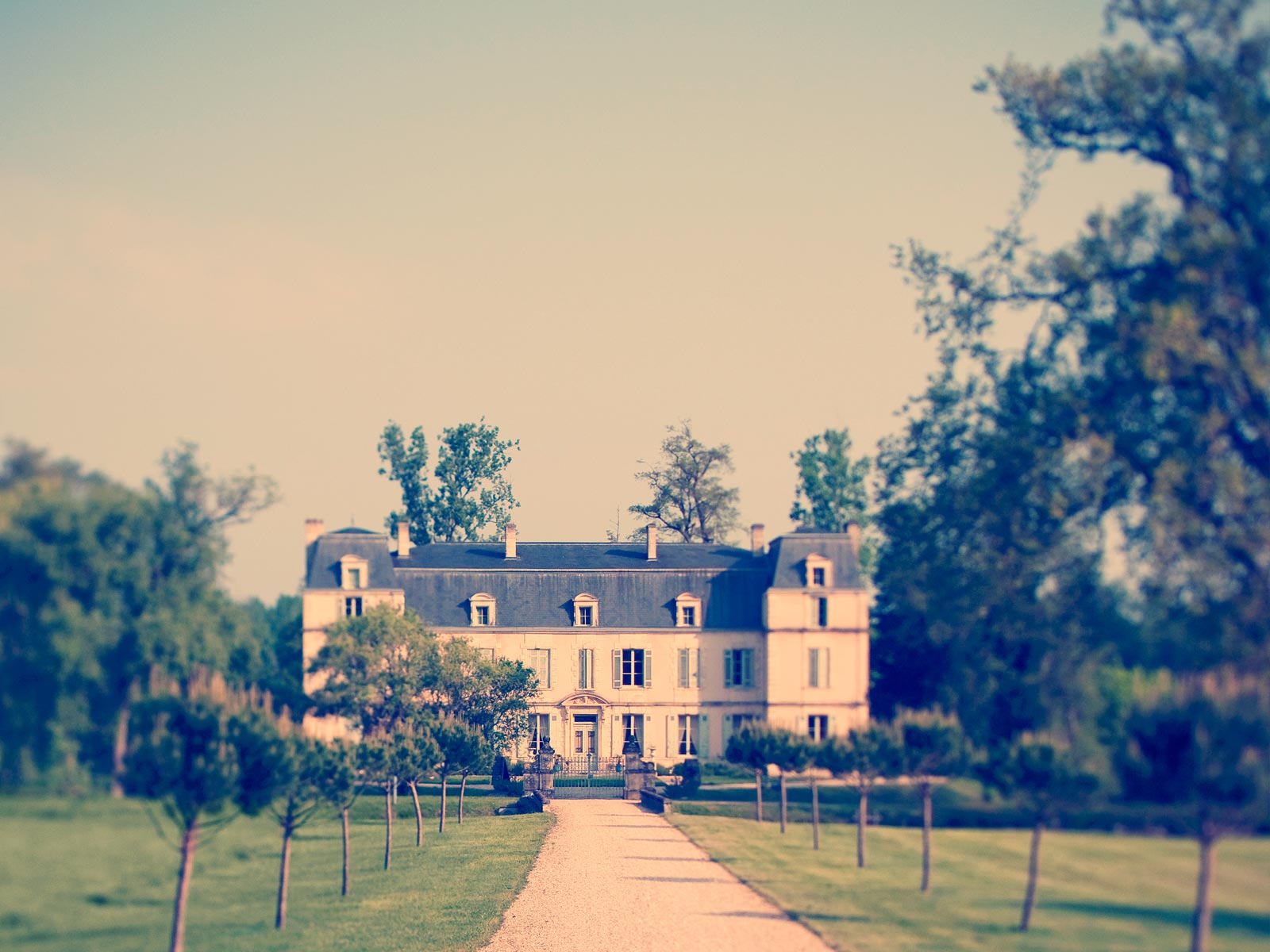 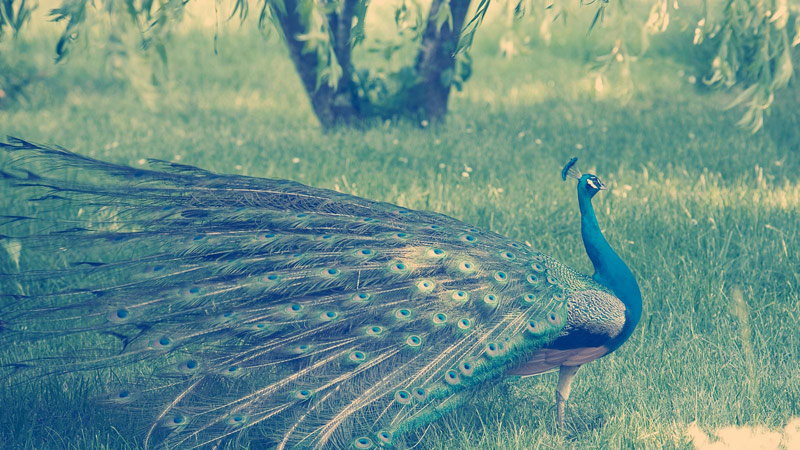 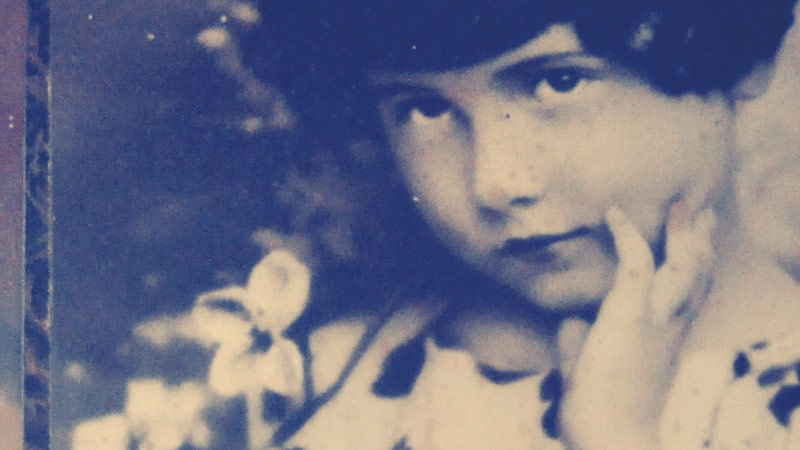 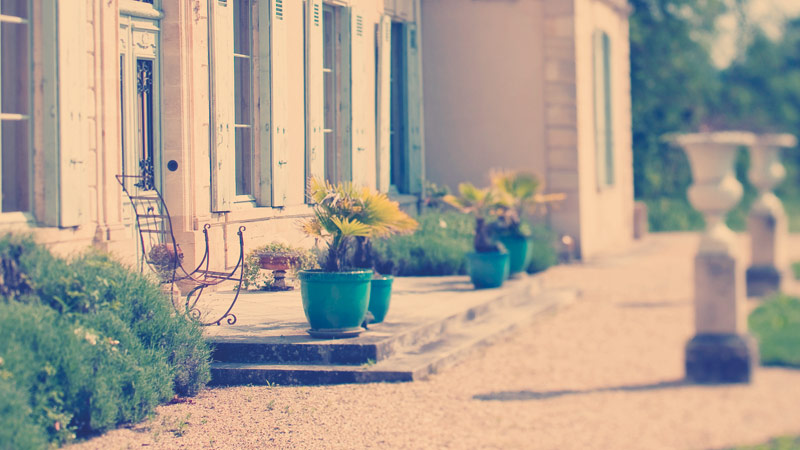 The Donissan de Citran family ruled this estate in the 13th century until 1832, when the last heir had to sell the estate to Mr. Clauzel. This rich, ambitious businessman defined the property’s boundaries and gave Château Citran to prominence among the Medoc estates.

The Miailhe family bought the property in 1945 and undertook a renovation programme until 1987. Then, a Japanese group acquired the property and made major investments. This marks the resurrection of this great growth of Médoc !

The age of reason

In 1996, the Merlaut family, a major actor of the Bordeaux wine industry, took over Citran. They kept on increasing the quality of growth and developed its renown while respecting its history. Highly lauded, the Château is designated a historical monument heritage in 2012.

As soon as you pass the porch, you can feel calm and harmony all over. Everything is gentleness, culture and refinement. This is the message the peacocks seem to give us while frolicing in the park of the Château..